Sharon and I spent the day on out Rad Bikes riding down the San Antonio River Walk. It is a 15 mile long pedestrian bike and walking path that cuts north and south through the City. Our RV Park is right at an access point for the trail so it was easy for us to hop right on. We traveled south along the trail today and visited many of the Spanish Missions that were built in the early to mid 1700’s. We learned a bunch about the culture of the time and the relationships the Spanish and the Indians developed.  And, in case your wondering; we biked approximately 15 miles today round trip. Tomorrow will be more of the same. Heading north to the Alamo. Before dinner of meatloaf and potato asked we took a dip in the pool; very refreshing after being on the bikes all day.

Mission San Jose; Considered the Queen of the Missions 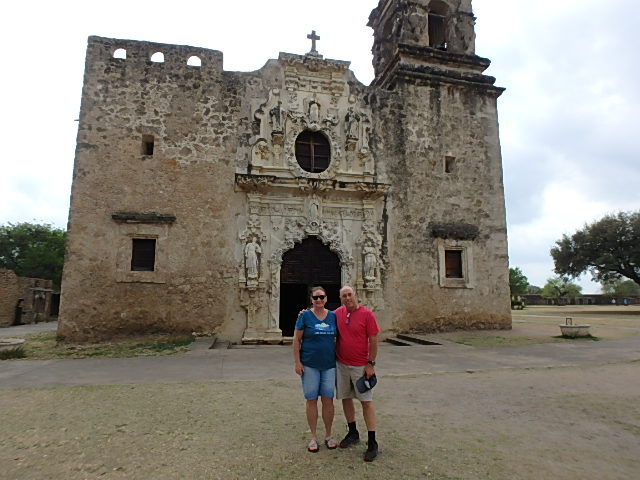 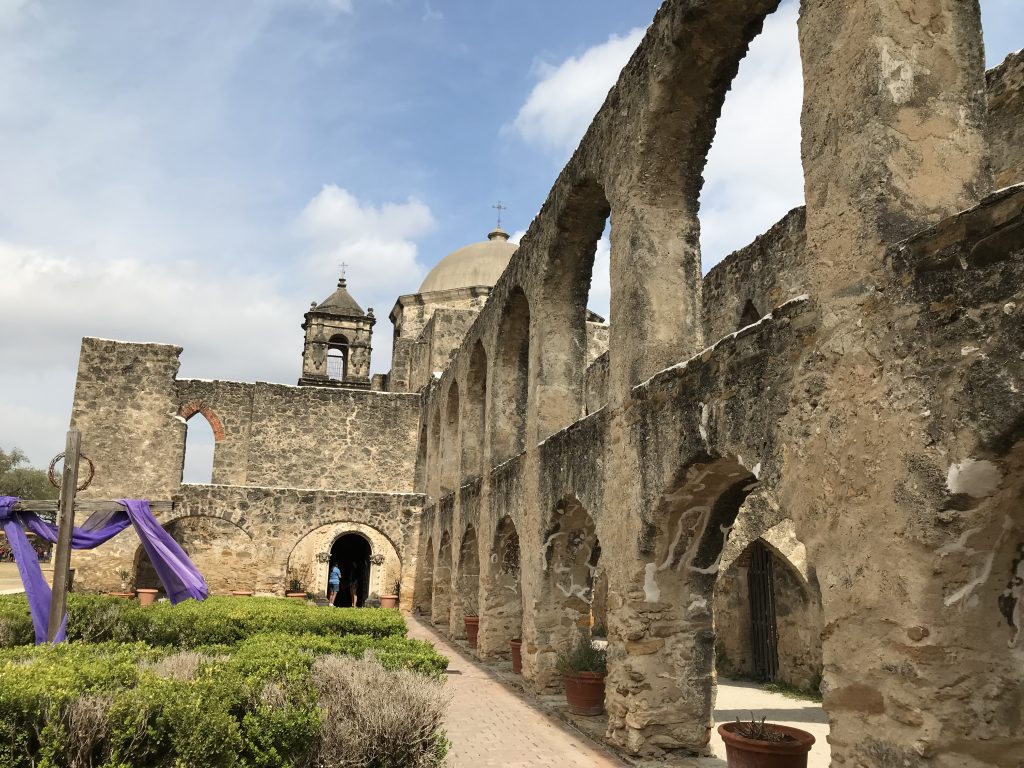 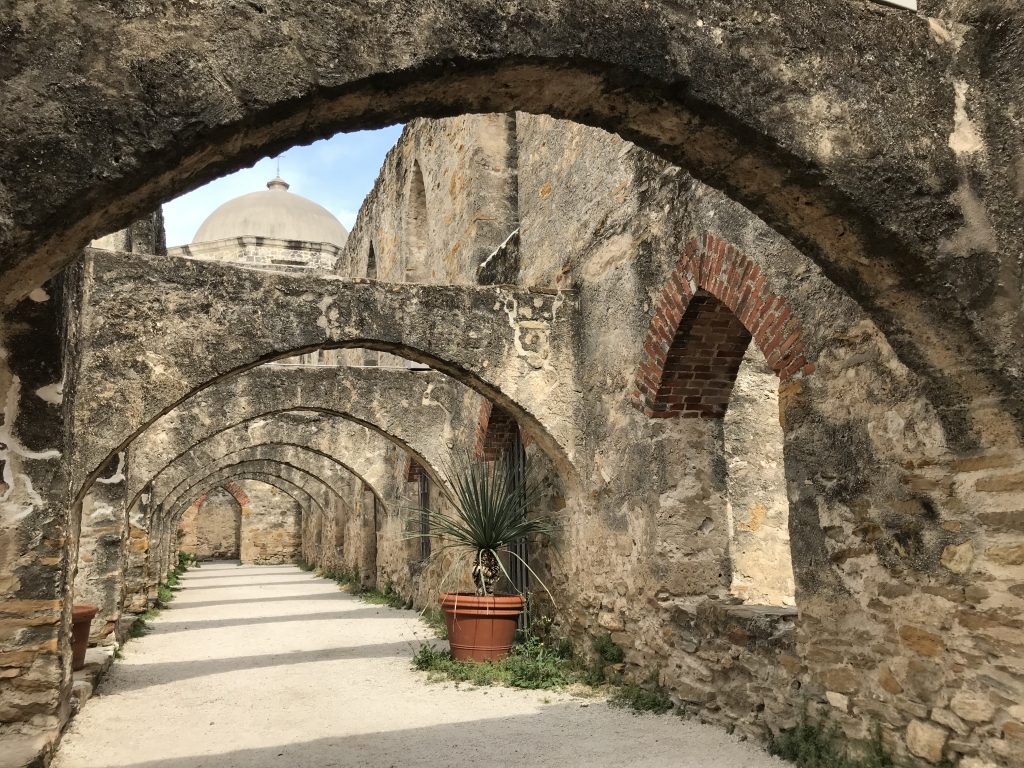 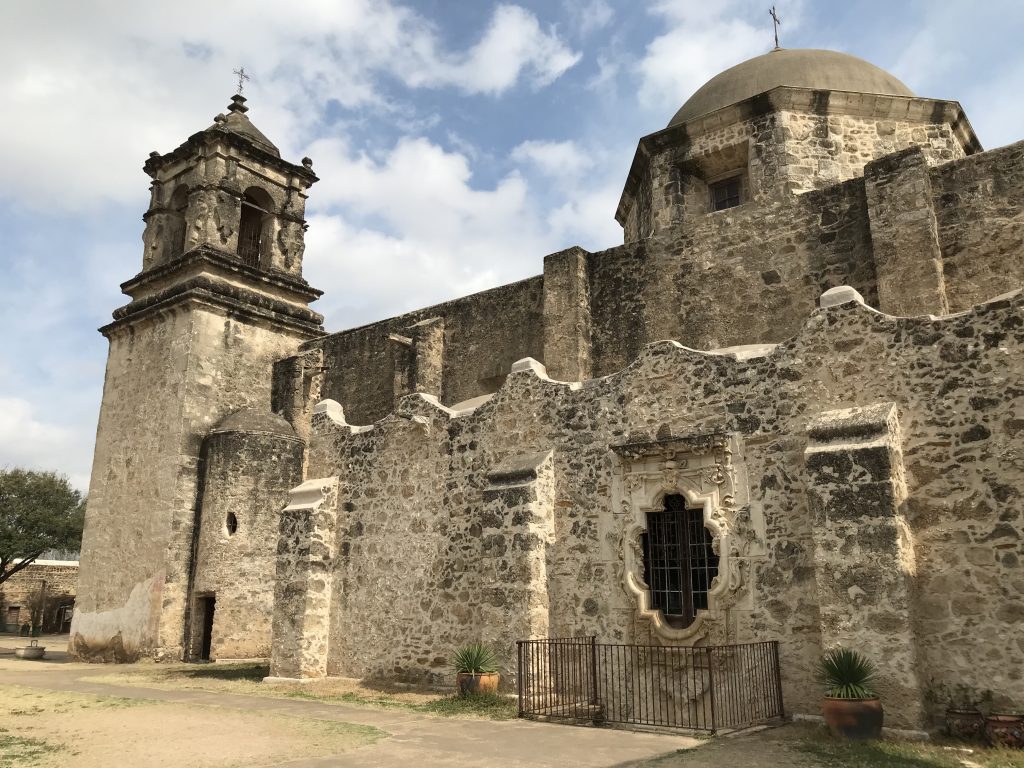 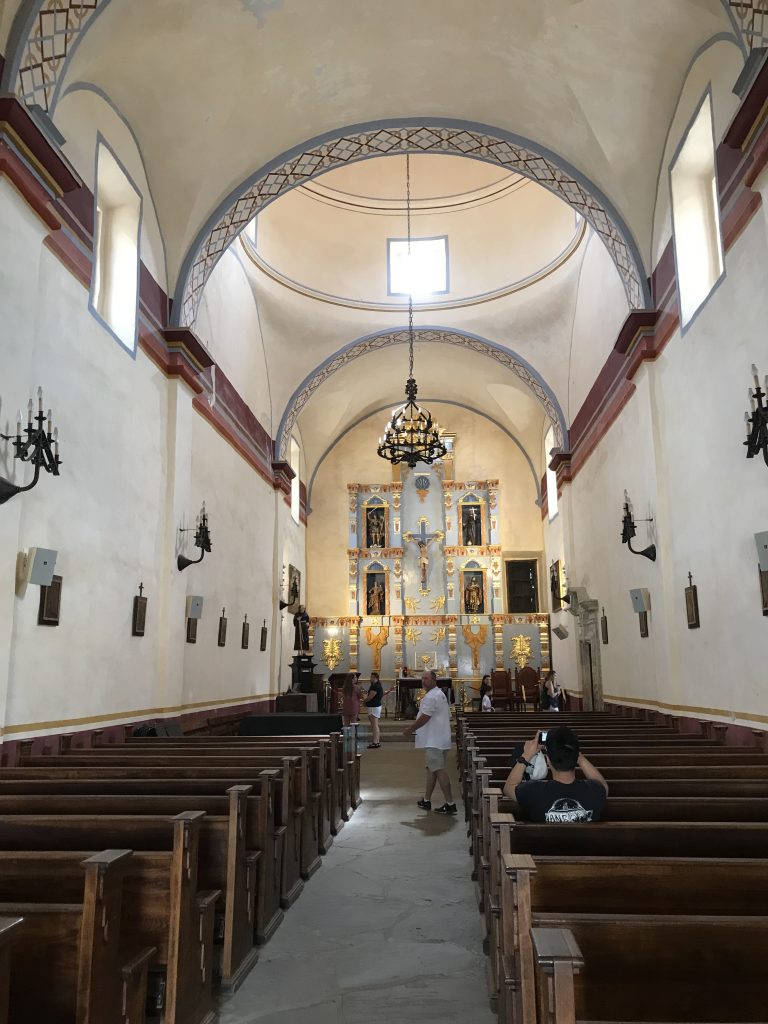 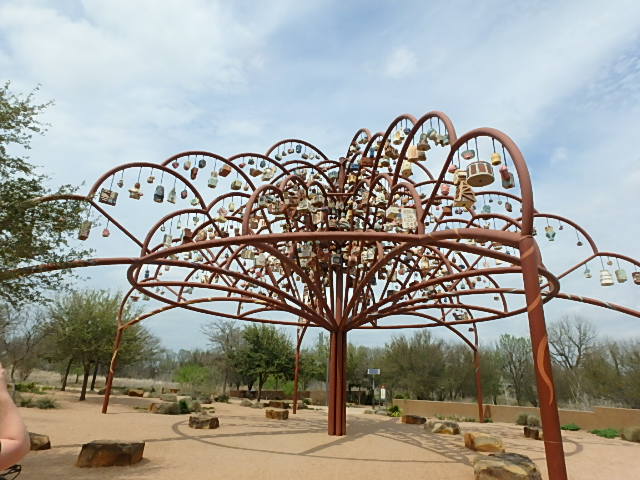 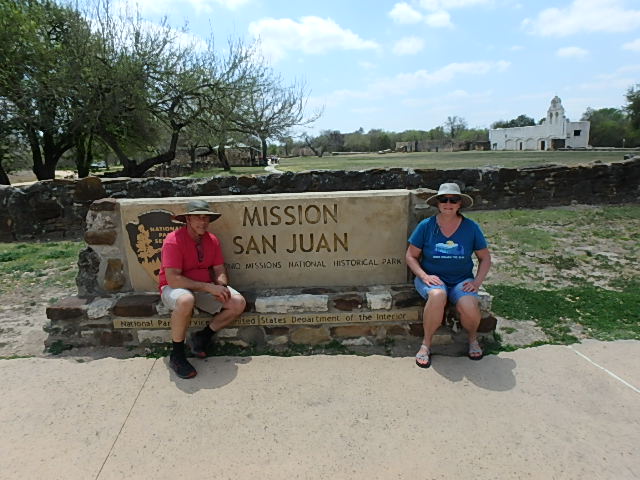